Registration: Registration for the team is being handled by [Downingtown Area Recreation Consortium]

Lansdale Catholic High School, Lansdale PA
We are scheduled to compete in this competition
Thank you to all of the kids who competed in this event and the parents who brought them.

A big thank you to Mr. Dodds for all of his hard work with this team.

Oxford High School, Oxford, PA
This is the qualifier we will compete in!

University of Delaware, Bob Carpenter Center, Newark, DE
We made it to the Championship Tournament

We will be taking a short break while we restructure for the off season.

This event will include FLL, VEX and FRC
We will be demonstrating our award winning robots at the Lionville Elementary Science Fair
Please wear your Mindstorm Monsters T-shirts. 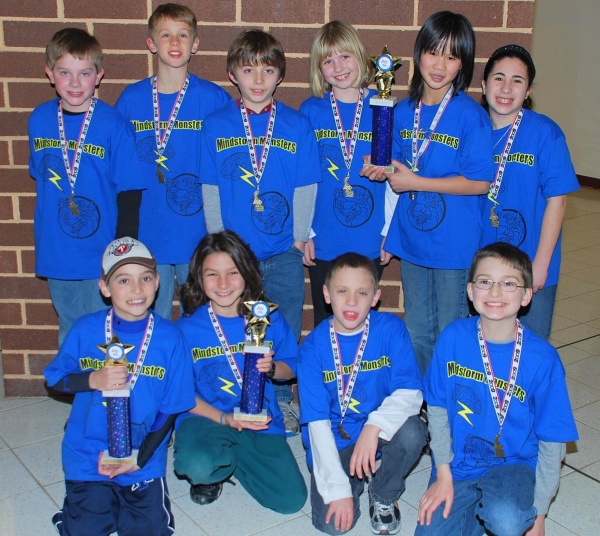