Current state machine diagram for how it should work: 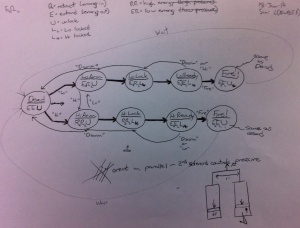