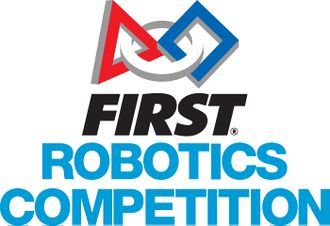 The game changes each year with the new game being unveiled at kickoff on the first Saturday of the year. Robots must be complete and sealed for competition a mere 45 days later. More than 3,600 FRC teams are expected to compete during the 2018 season. Over $20M in college scholarships are available exclusively to FIRST students.

The National Association of Secondary School Principals has placed the FIRST Robotics Competition (FRC) and FIRST Tech Challenge (FTC) on the NASSP National Advisory List of Contests and Activities for Students.