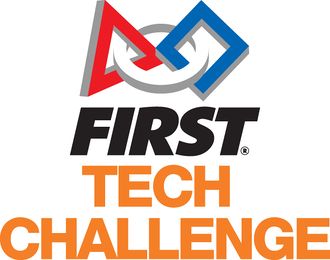 FIRST Tech Challenge (FTC) is a robotics competition designed for students in grades 7-12 to compete head to head, using a sports model. It offers the traditional challenge of a FIRST Robotics competition but with a more accessible and affordable program. Teams are responsible for designing, building, and programming their robots to compete in an alliance format against other teams. The robot kit is reusable from year-to-year and is programmed using a variety of languages. Teams, including coaches, mentors and volunteers, are required to develop strategy and build robots based on sound engineering principles. Awards are given for the competition as for well as for community outreach, design, and other real-world accomplishments.

Unlike FRC, there is no 'stop build day' when the robot has to be finished; teams can work on their robots up to and during competitions.

Competitions are held on a 12 x 12 ft field with two alliances of two robots each competing. Robots must fit into an 18" cube at match start. Teams are capped at fifteen students, but eight to twelve is most common.