Difference between revisions of "FRC Team 1640" 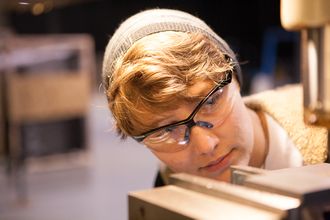 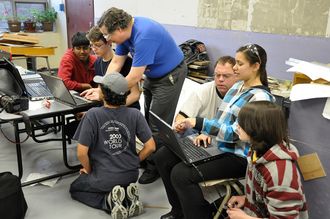 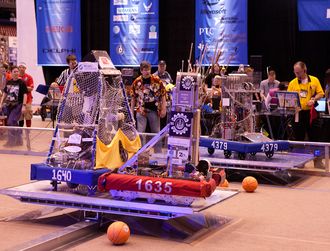 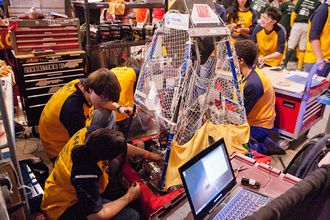 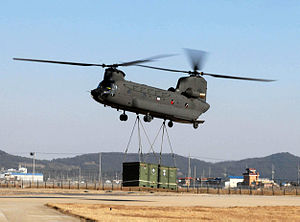 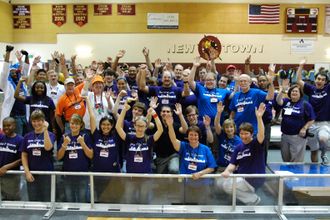 Team 1640 (Sab-BOT-age) was founded with 12 students in 2005 by DEHS physics teacher Paul Sabatino. Mr. Sabatino had been involved with FRC for several years in the West Chester School District with Team 104. The Downingtown FRC team now encompasses nearly thirty students and more than a dozen mentors. The organization has expanded its scope to include VEX Robot Challenge and FIRST LEGO League teams.

To inspire and educate pre-college students within the greater Downingtown Area school district in science, technology, engineering, and mathematics through hands-on experiences with robotic technology. Build knowledge, an understanding of planning and project management and life skills (especially gracious professionalism, team work, effective communications, coopetition and leadership). Promote expansion of this program both within and beyond the Downingtown District.

Read more about us and the Team 1640 Mission and Program.

We have a Steering Committee to provide strategic leadership, governanace and make significant capital decisions.

For gettting the word out, we rely on the Media Team.

A critical dimension of Team operations is Fundraising. No money, no robots!

Our newest team addition is our Spirit Team.