Difference between revisions of "News Archive 2009" 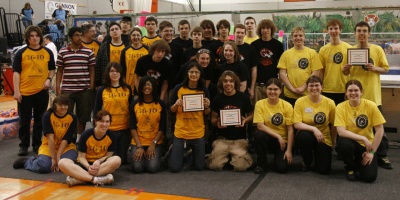 This was the team's first competition win ever. EVER.