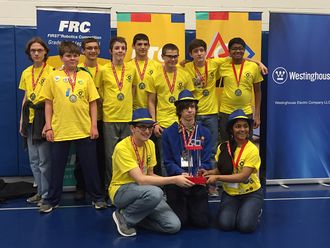 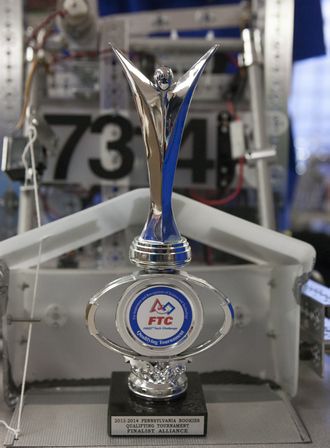 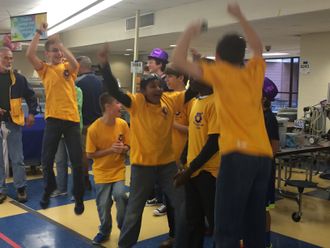 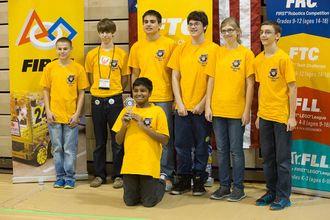 Any deviations from this schedule will be clearly communicated via TeamSnap.